At the tender age of 21, our Director Tony Taddeo received his Real Estate license - but back then it was a completely different industry. Contracts were negotiated and at the same time written by hand, with copies achieved by a physical carbon copy. Each handwritten contract would take an hour, maybe two.

Throw a typo, or a change of mind from the client on something as small as a window frame finish, and you would need to start the whole process again by getting your pen out and rewriting an entirely new contract from start to finish!

Tony worked 7 days a week as a Wood machinist, and Designer for Holden's Motor Body Plant - the now classic vehicles were originally hand crafted by Tony and others at the Woodville plant.

Between jobs he would negotiate sales, as well as undertake night-time classes to achieve his Land Agents Licence.

He proudly competed for South Australia in Olympic Wrestling and was awarded the 1975 SA State Champion Title - a significant achievement requiring many hours of training.

There's a well known saying in the Real Estate Industry that: "If Tony can't get it done then nobody can".

As time went on and processes evolved, our Director adjusted perfecting his crafts. His goal was to build a family business, and he has achieved this with a focused instinct and strong mentality, whilst being a proud South Australian. 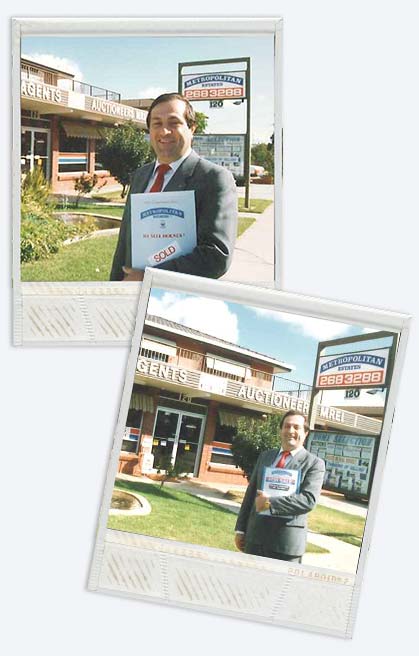 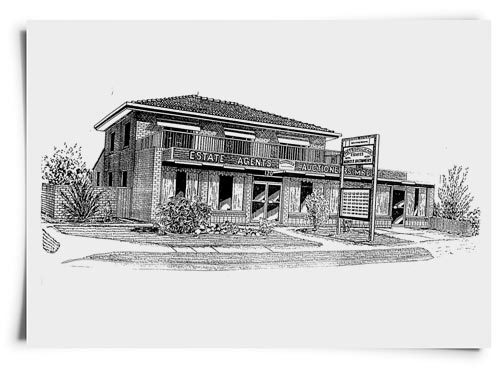 Started in Woodville West, and despite ample opportunities to move office, here we have stayed at the same location. The reason we continue our presence at 120 Findon Road is because we have a trusting network within the community, and have an ongoing respect of our clients who always know where to find us, today, tomorrow and into the future.

If you are a past client, or a potential client looking for some friendly Professional Real Estate advice - please arrange a time to meet at our office or at your home for a confidential appointment.